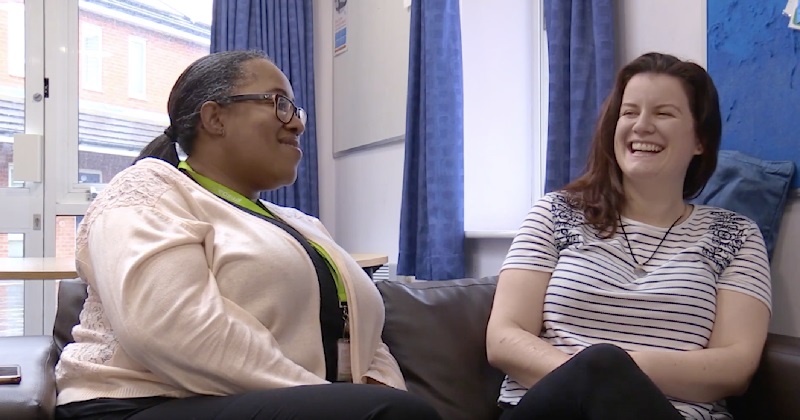 Esther came to Meadow Lodge after a particularly bad mental health episode, where she admits she spiralled – drinking and acting out. The friends she was living with asked her to leave, and she became homeless.

The support Esther received from Great Places colleagues changed her life and although she doesn’t know what her future holds, she knows it’s going to be good.